Samuel and Gideon Pond were missionaries to the Dakota of Minnesota from 1834 until 1853. One of their greatest accomplishments was developing the first alphabet for the Dakota language, which had never been written down before. Once the alphabet was established, they began to translate the Bible into Dakota, collaborating with many others in 1835. The effort took forty years to complete. They then followed with Dakota grammar books, a dictionary, and a hymnal.

From Connecticut to Fort Snelling

Hoping to develop relationships with local Dakota tribes and to share their Christian faith, a 24-year-old farmer and carpenter and his 26-year-old brother – a teacher and clothier – set off in a steamboat from Connecticut on their way to Fort Snelling in Minnesota. Gideon and Samuel Pond arrived at the fort on May 6, 1834.

Because the area was considered Indian territory under jurisdiction of the military outpost at Fort Snelling, the Ponds needed permission from Indian Agent Lawrence Taliaferro to stay and conduct missionary work among the Dakota as well as to teach them European farming techniques to help them avoid winter food shortages. With Taliaferro’s consent, they established their mission at Lake Calhoun.

The story of these Presbyterian missionaries is documented in the book Two Volunteer Missionaries, cited below. The following is a list of resources written by and about the Pond brothers.

Two Volunteer Missionaries Among the Dakotas; or, The Story of the Labors of Samuel W. And Gideon H. Pond
Pond, Samuel William, Jr. Boston, Massachusetts: Congregational Sunday-School and Publishing Society, 1893.

Selected Writings About the Pond Brothers

Among the Sioux: A Story of the Twin Cities and the Two Dakotas
Creswell, R. J. Minneapolis, Minnesota: University Press, 1906.

A Memorial of the Brothers Pond, the First Resident Missionaries among the Dakotahs
Neill, Edward D. In Macalester College Contributions Series II, no. VIII (1890): 159-98. 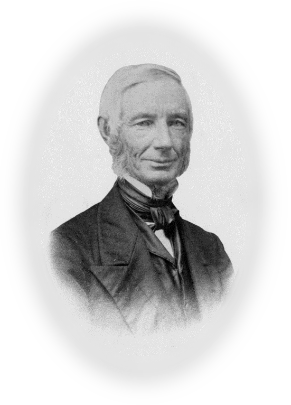 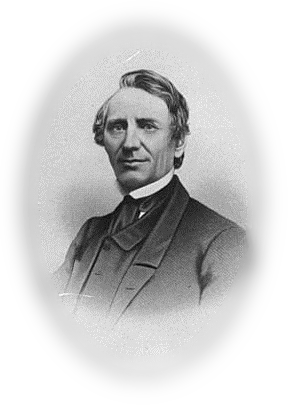 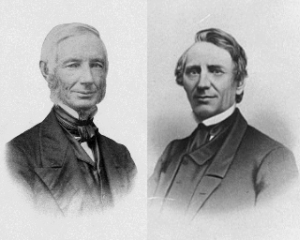 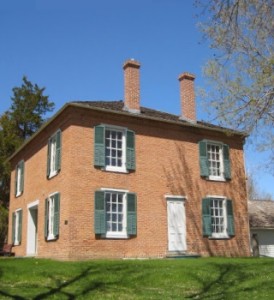 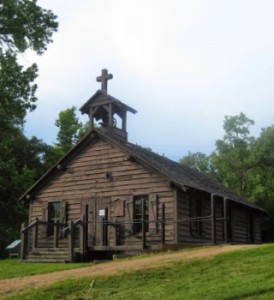 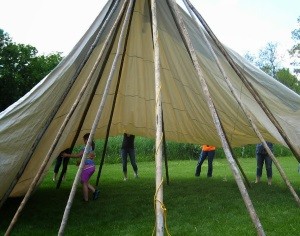 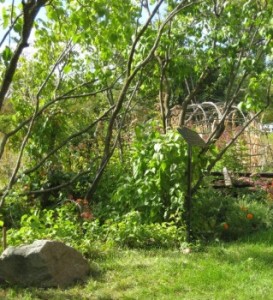